We are a creative agency offering a broad range of services to the Australian drinks industry.

Englishman Jason Crawley is an internationally recognised drinks-industry figurehead. In late 2018 he was awarded the prestigious “Outstanding Contribution Award” for his efforts. Over the last 30 years he has worked in all aspects of the drinks industry in a portfolio of over 20 countries. His Imperial Shaker Machine was recognised as the world’s top 3 best new brands  at Tales of the Cocktail in 2014 and his device was thereafter inducted to the Museum of the American Cocktail in New Orleans. He has since developed a range of similar Victorian era inspired products, which now adorn the world-best bars in over 60 countries around the world.

Today, his current focus is on numerous initiatives and his growing range of successful business ventures. Crawley’s Bartender Syrups have taken Asia Pacific, China and Australasia by storm. Thousands of bars now stock his signature products and his Grenadine has recently become immortalised in the Raffles new Singapore Sling. Now in their 10th year his Syrups are heading to his native Britain and Western Europe and the USA.

Since moving to Australia from London in 2000, Crawley quickly won brand ambassador of the year twice and secured the Best Bartender Training Program of the Year three times. His YouTube cocktail tutorials and tricks have attracted over 3 million views.

Once Jason became fully independent, he co-founded The Drink Cabinet – a creative agency which offers a broad range of unique services to the drinks industry. Since 2014, The Drink Cabinet has grown from a party of one to a team of eighteen and now has offices in both Australia and the UK.

Jason recently collaborated with Tanqueray by creatively-directing a limited global release for them called ‘Lovage’ which he launched in the London Spring of 2018.

As a result of his tireless efforts for inspiring generations and his passionate injection into the global drink renaissance, Jason became a judge for World Class Global finals in Cape Town, 2016, Mexico City 2017 and Berlin 2018.

Now in 2019 Crawley has launched a canned vodka and soda product targeting the millennial market sector and has plans to develop the portfolio into gin and other products.

Dylan Howarth is a founding partner of The Drink Cabinet. He one of the most respected and loved industry figureheads in Australia. He has worked in & managed venues throughout Australia and after several stints in North America, Dylan returned to Sydney and took up a position in leading on premise training program for Beam Suntory – which he steered to win Training Program of the Year in 2007. His reputation as an authority communicator on the business of spirits, cocktails and their culture has grown exponentially. Dylan’s professional and practical approach has led him to speak with t1000’s of business owners, managers and bartenders across Australia, New Zealand, China & recently Fiji.

Dylan’s passion and skill has been recognized and honoured with several awards that include Brand Ambassador of the year in 2010.    He was pivotal in steering Mixxit on to win the Training Program of the year in 2009, 2010 and 2011. Dylan is currently the account director for Asahi’s new on premise initiative called Third Space – a wide scoping service which targets, venue design and digital .  Dylan today works Natand has recently co-launched an RTD in the local market which he is the Director for. 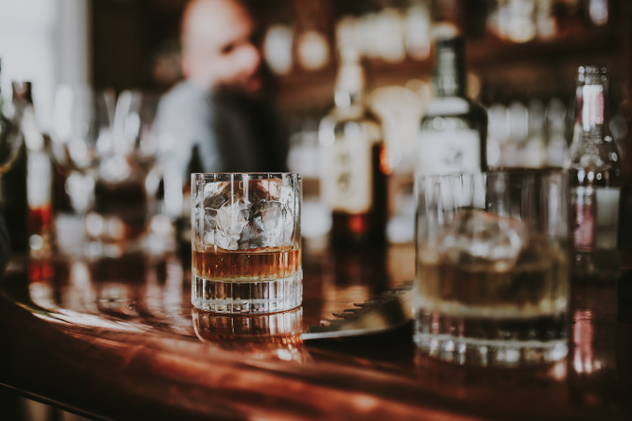 We'd love to work with you